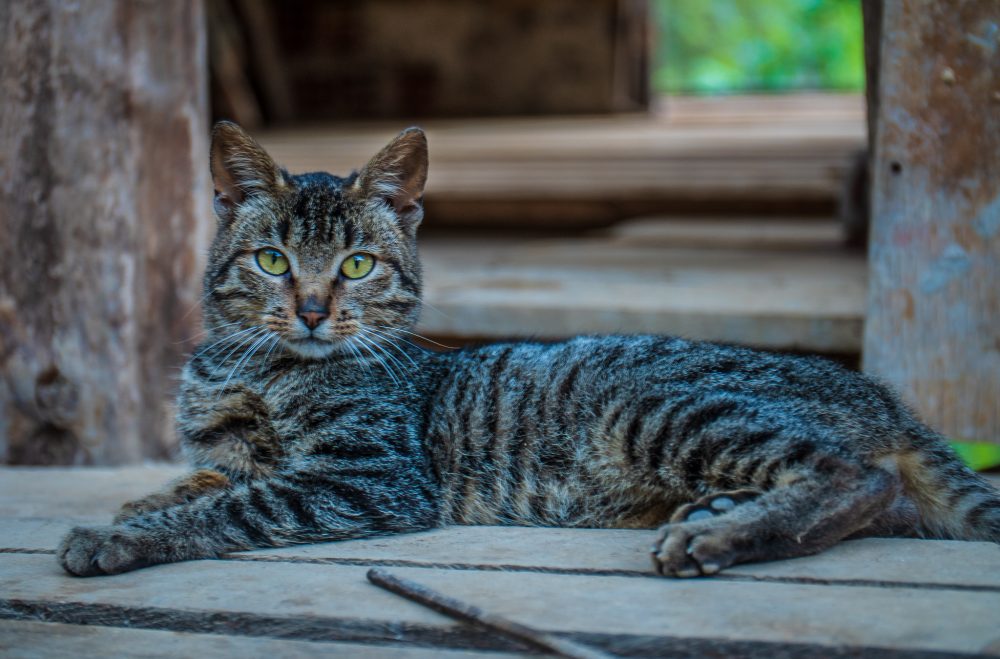 The warm shower last night felt wonderful to everyone and not even the roosters could dampen the nice feeling of having arrived back home at Nellie’s & Julio`s La Casona.

Those two siblings make everyone so welcome at La Casona, that it really feels like staying with friends in their house rather than in a hostelo. Any time we could go into their kitchen, use the fridge, get fresh fruit or ask any type of question we wanted.

Today our main goal was to deliver some of the educational items we still had left, to the local kindergarden in Leymebamba and also do some fun activities there.

The kindergarden of Leymebamba was one of the first ones Hatun Runa donated a new playground to some years ago. This was such a hit with the youngsters that based on the very same model, hundreds of other kindergardens were outfitted by the Peruvian government since.

After walking there a large group of 40 or so small children descended upon our small group of eight. Randomly each of us got their legs wrapped around by small pairs of arms and hugged fiercely. In a semblance of order they sang some songs and avidly watched what treasures we brought. Quickly the only way to get those items to safety from prying fingers was to airlift the two boxes out with long arms and get them to safety in one of the class rooms.

Siobhan and Kat had brought colorful strings from the US to Peru and wanted to make friendship bracelets with all the kids. When we saw how many kids there were, we were all converted quickly into helpers braiding, cutting and assisting kids getting their bracelets done. Each child wore their bracelet with pride once each one had one wrapped around their little wrist.

After some more singing and dancing together it was time for lunch and in Leymebamba that meant that all kids are being picked up by their parents and go home for lunch and a nap. Again, saying good bye was accompanied by many hugs, kisses, shiny eyes of the proud bracelet bearers and a huge cacophony of little voices.

Being alone in the street without the sound background felt weird, making one feeling partially relieved and partially deprived.

Hungry ourselves we bought little steamed quails eggs, a local delicacy from a street stall before sauntering home to La Casona. Not before making a bee line to the local convenience store for some dark local beer of course.

Back at Nellie`s the nice sun spurred everyone into action to wash their dirty laundry as best as possible and hang it up to dry in the sun. Hand washing it in a large tub with regular soap in cold water was the best we could do. Consequently while the sweat was washed out, a nice fresh smell would have been hard to some by. Well that’ll have to wait until back home.

Next on our fun day off was a visit to Xavier’s house, one of the two main guides who helped us to get to Los Chilchos safe and sound.

We were instantly captivated by his amazing place, the view, everything. Xavier just started to rent two the rooms in the upper level, so should you consider travelling to Leymebamba, Xavier’s place would be a great choice, last but not least because of the fanatstic soup we were served as his guests.

Meanwhile, Sioaban, Sally, Chris, and Jih-Ho engaged in a contest, who will have taken the most kid, puppy or cat pictures in the end. Which is why this is the most populated gallery ever in this blog (warning: Cuteness overload).

Eventually we had to leave for a great dinner at the Kentitambo Hummingbird Inn, where we have been before for lunch.

We enjoyed a marvelous evening end all laught our heads of, last but not least due to Ricky’s “dad jokes” as Sioaban and Cat called it.

When we left it was late and pitch black dark outside, which gave us the oportunity to see the stars of the southern hemisphere night sky above the museum of Leymebamba.