Relaxing on the Irrawaddy 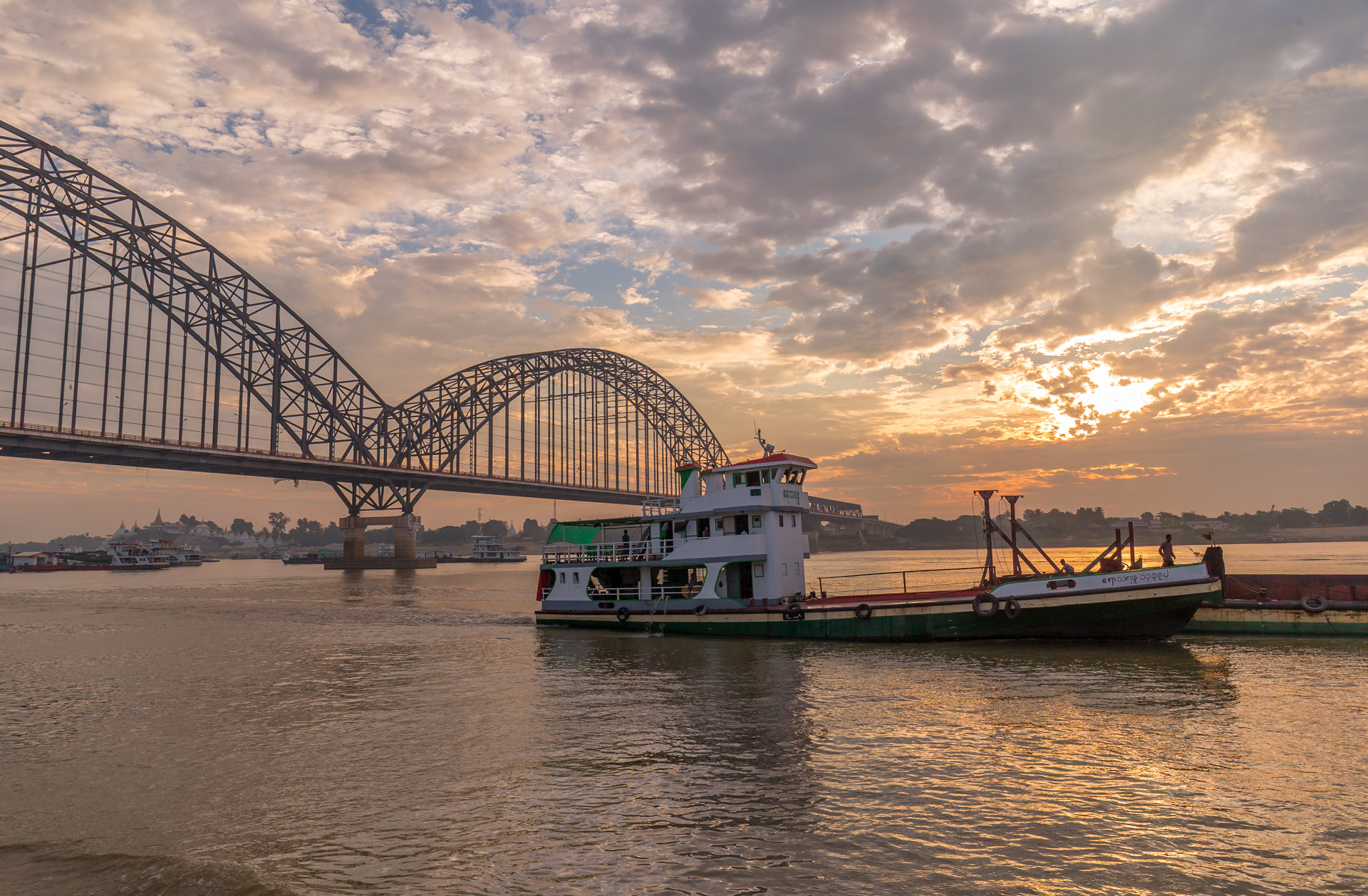 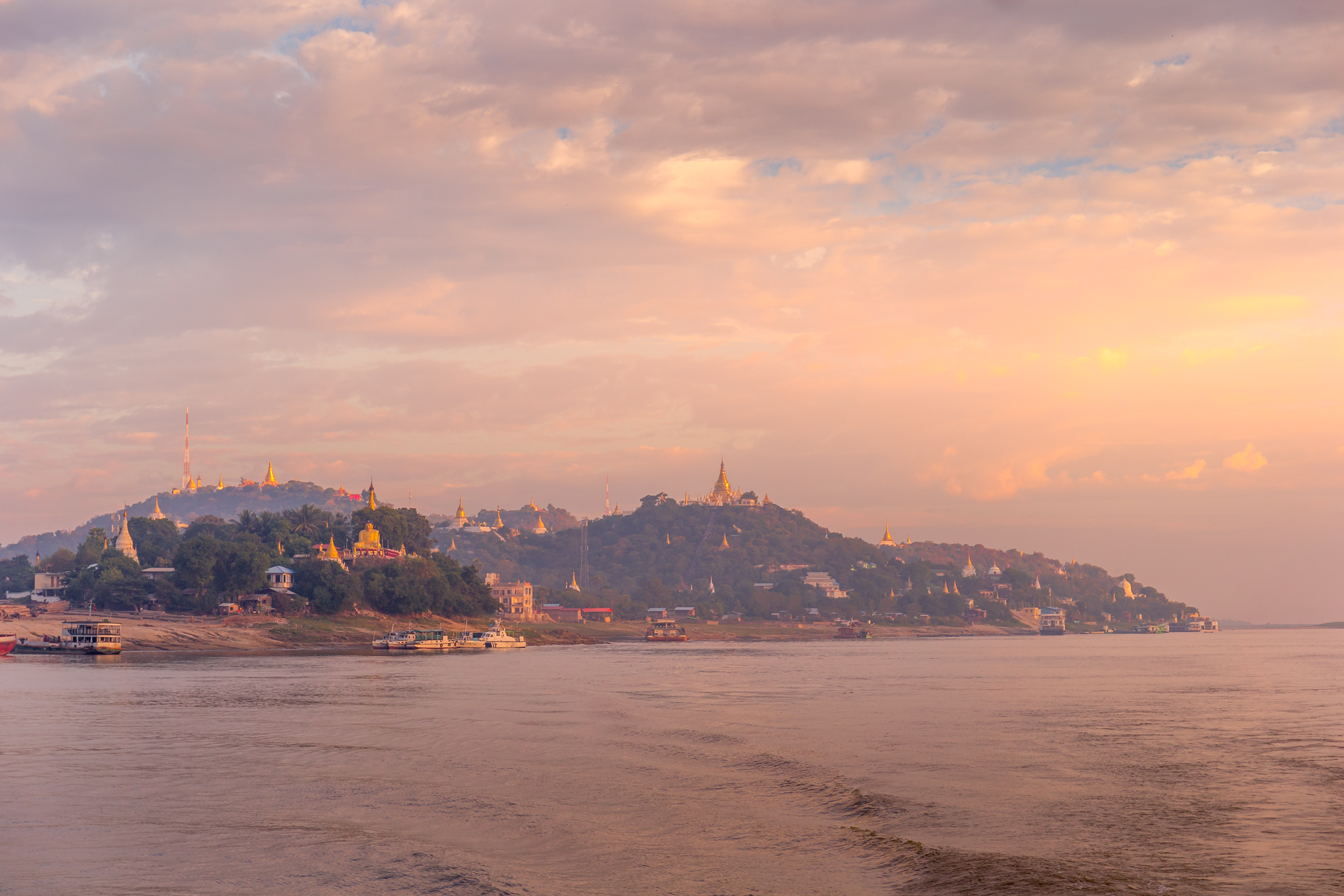 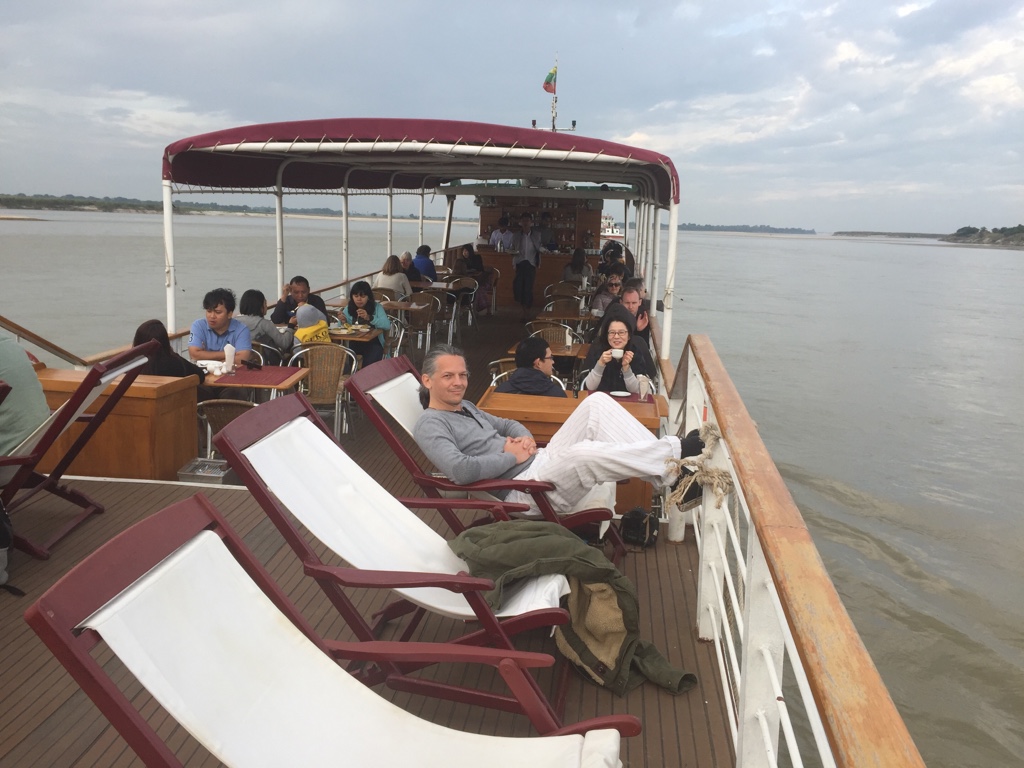 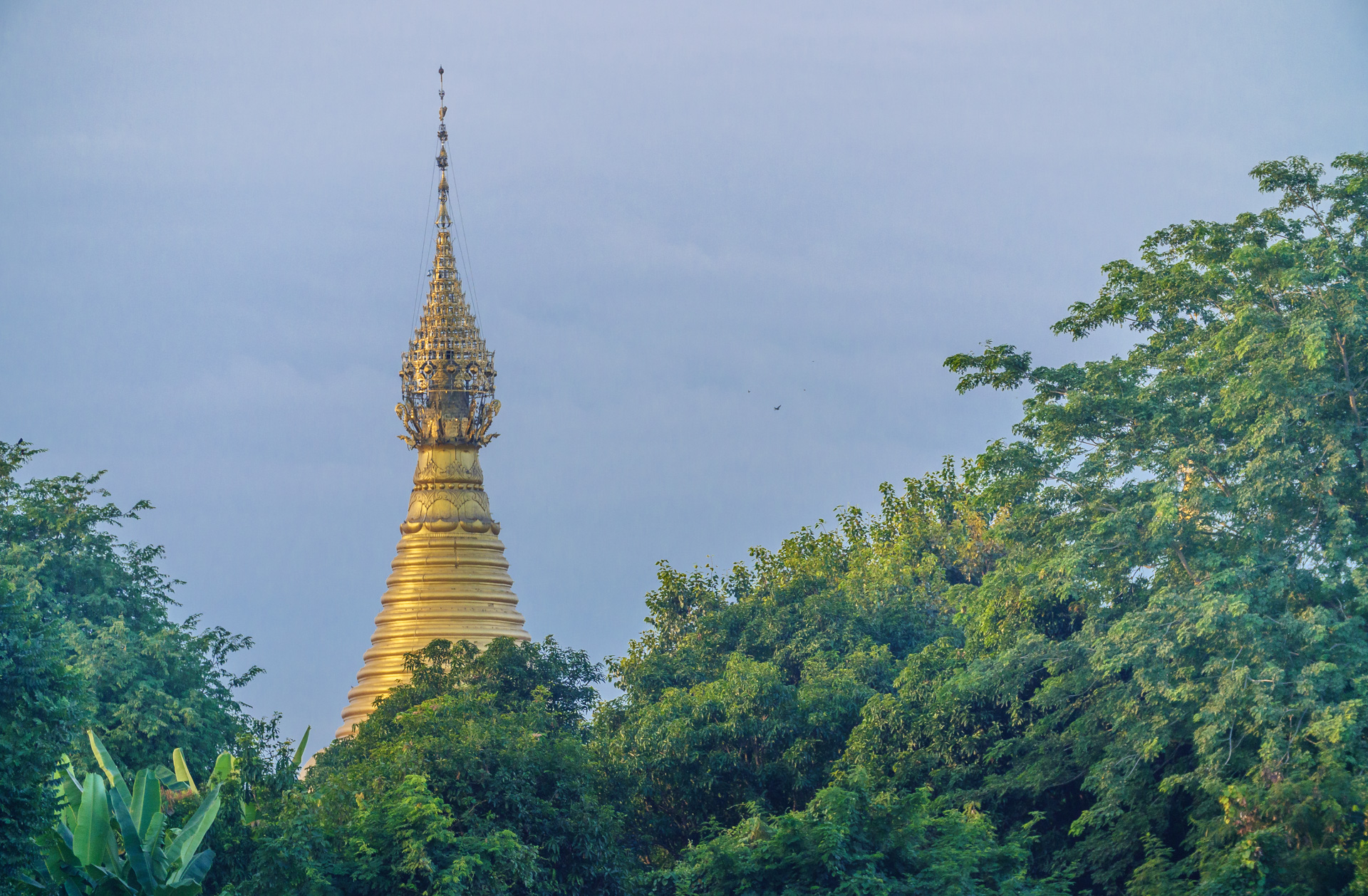 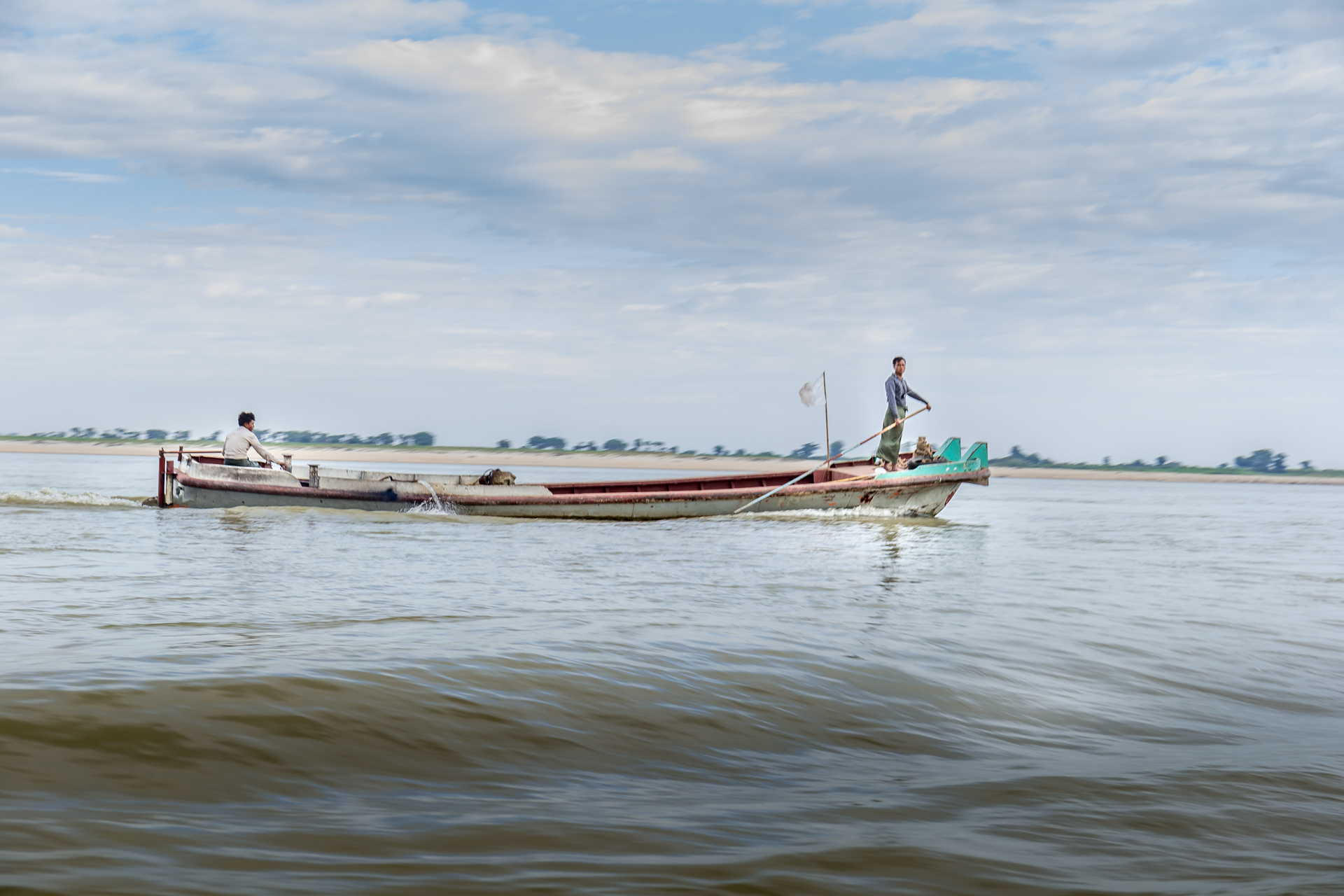 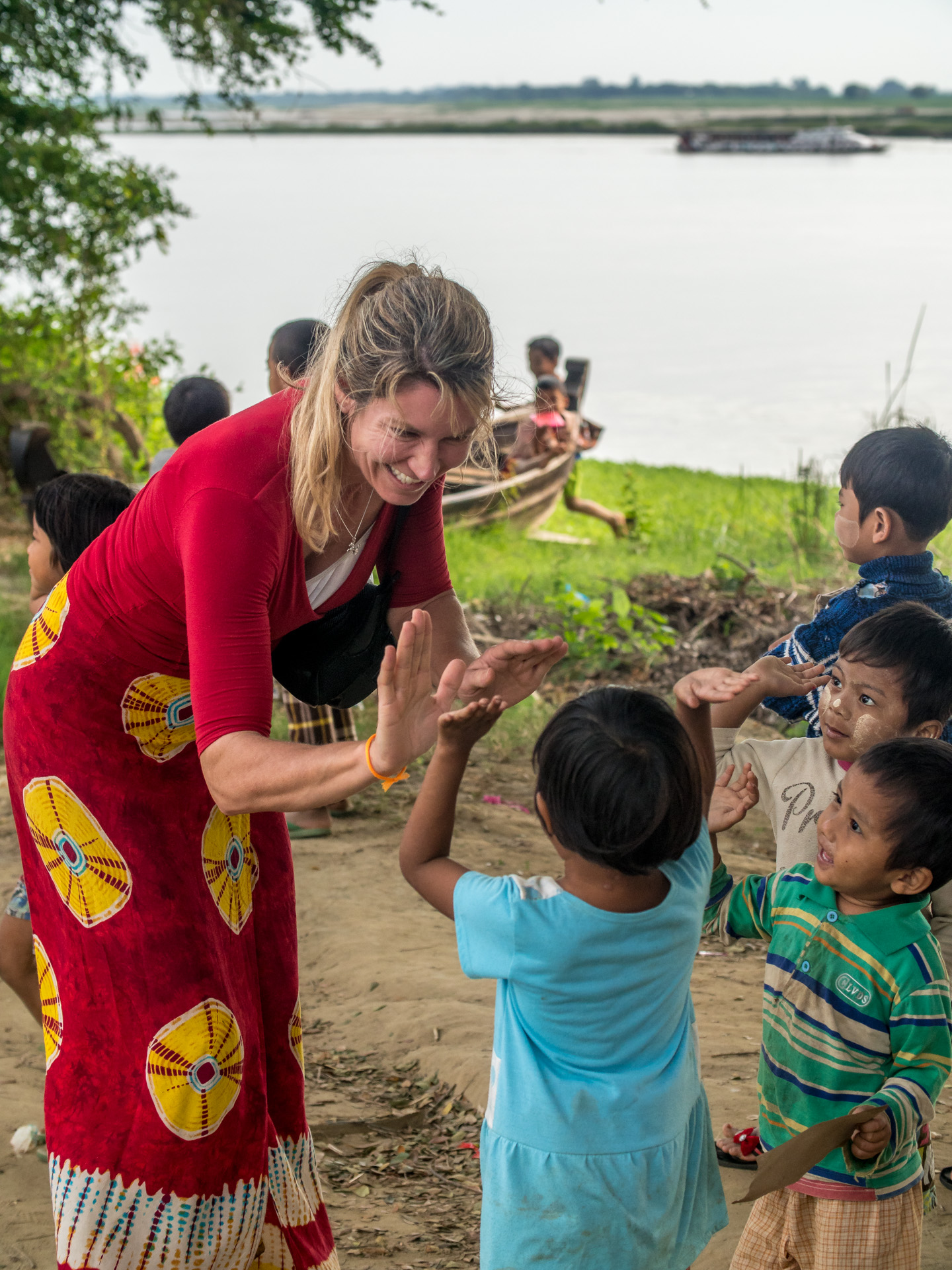 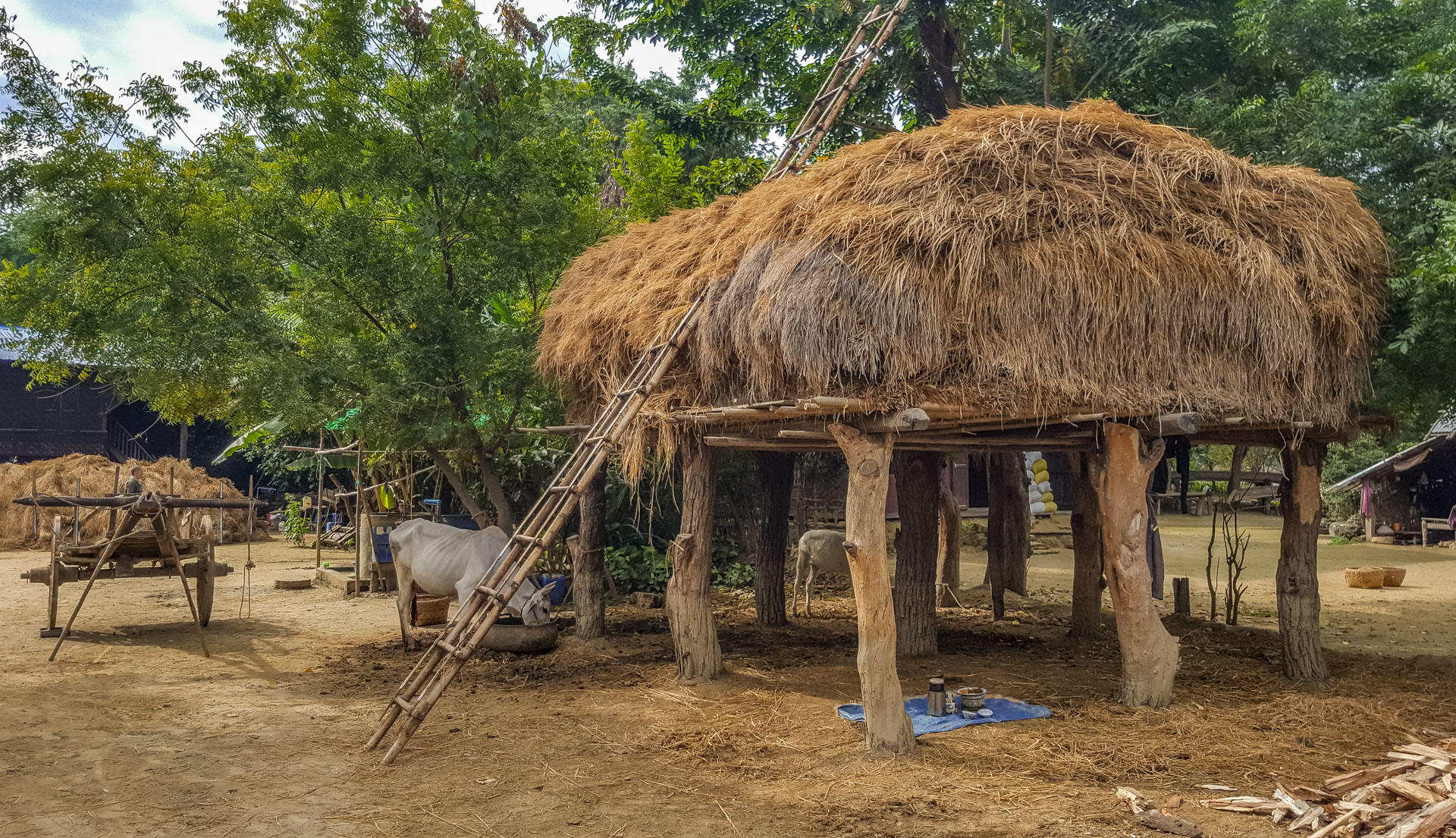 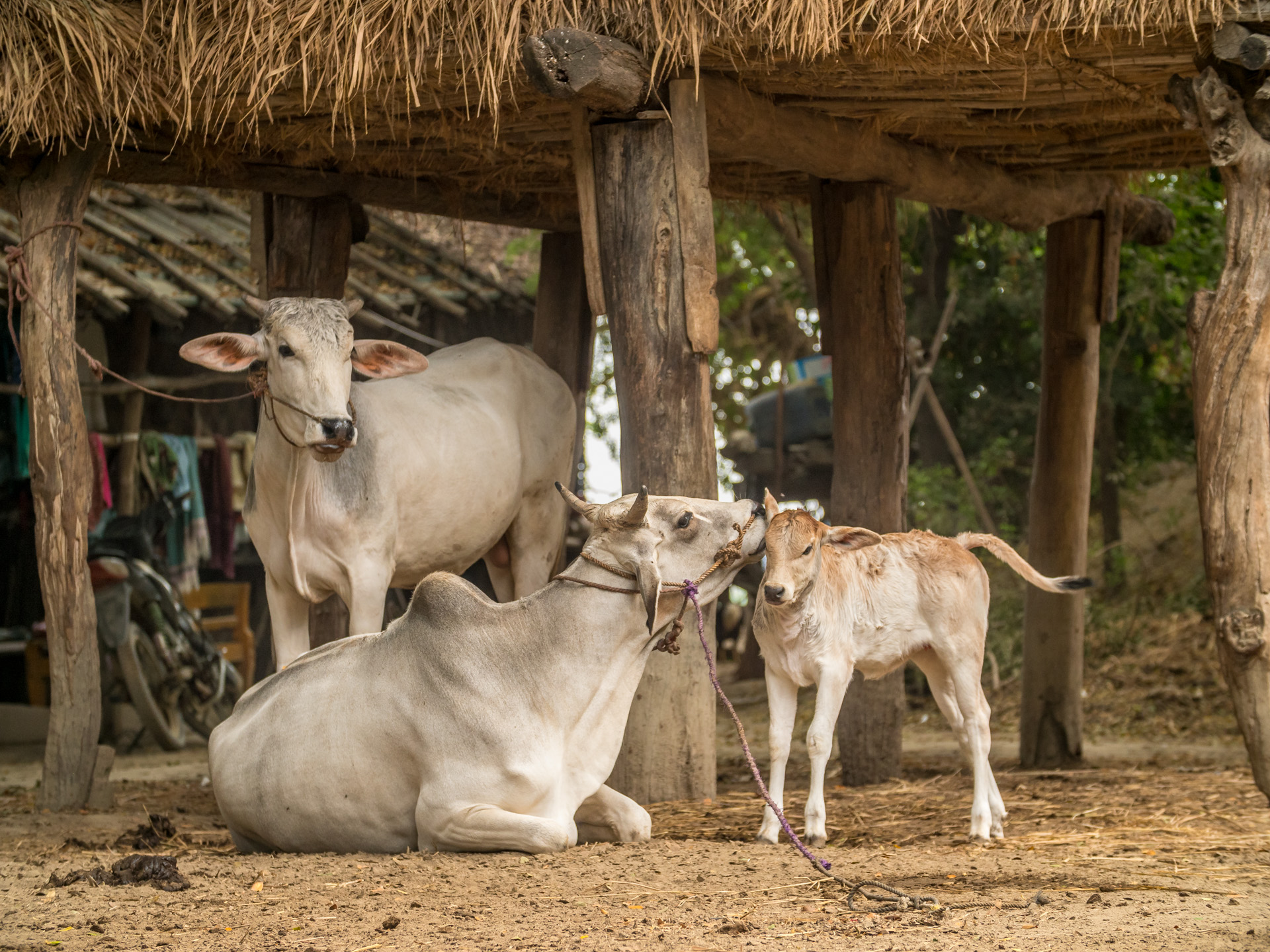 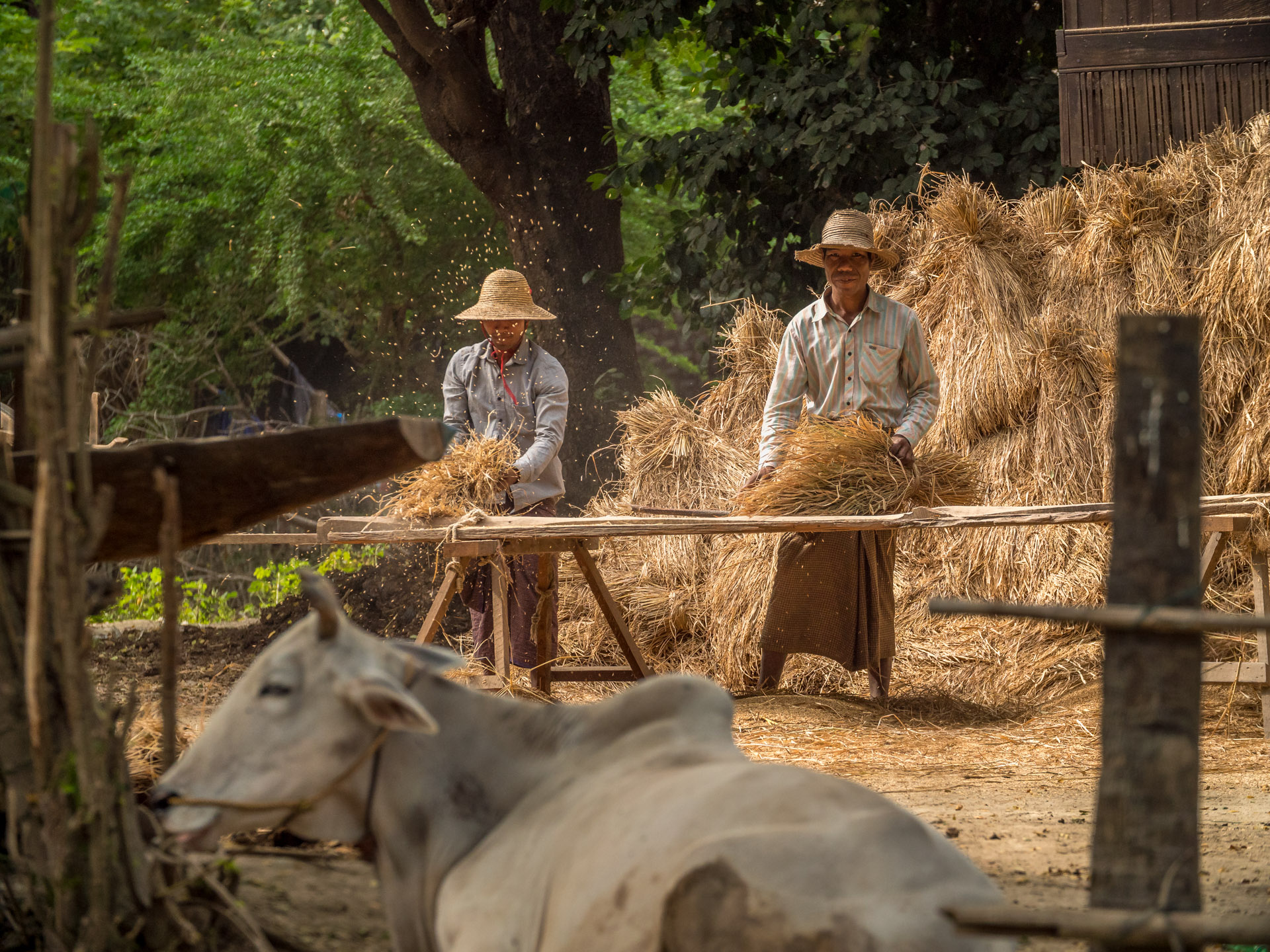 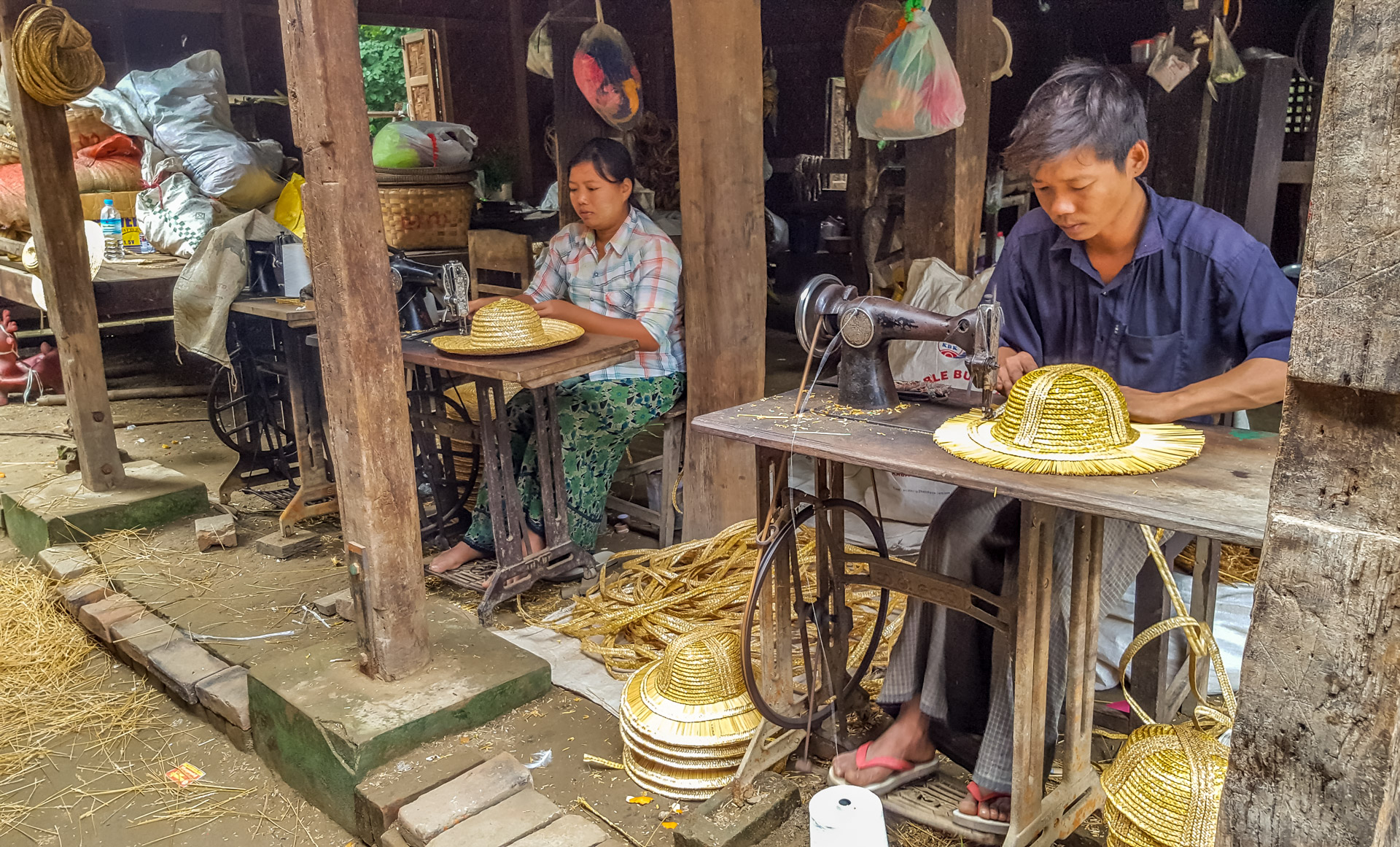 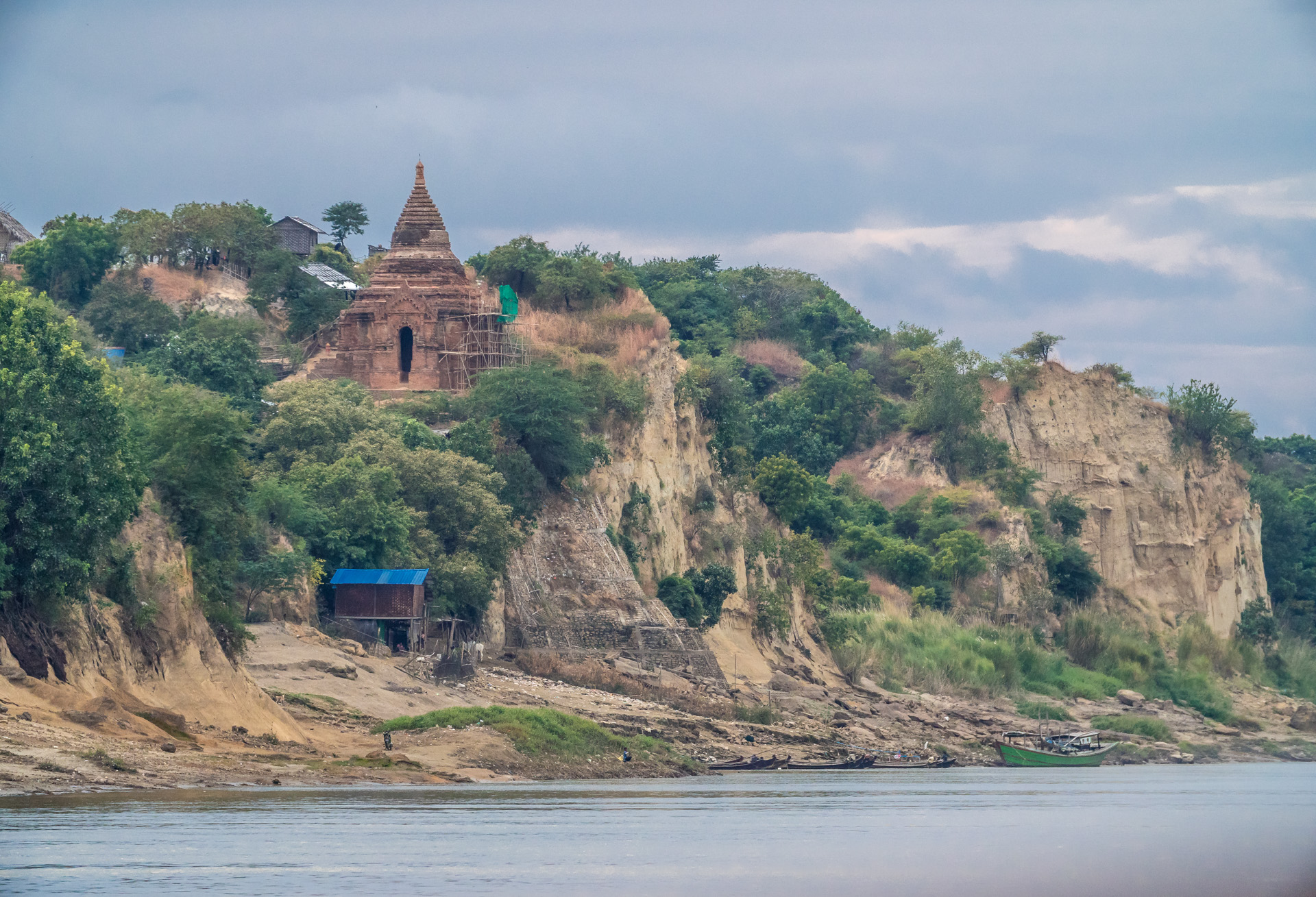 Well this was a most memorable night. Not what some of you might think. The floating hotel on the river sounded so interesting when we booked it. The room was small but OK, overlooking the river, the food good on board BUT what nobody told us is that sleeping was impossible.  The sounds that came with this location were quite extraordinary and never let up during the night.

Where to start? First the busy boat traffic honking boat horns all the time, then the karaoke bar on board backing our room. After those guys were done around 1 AM then the 6 girls in the next room listened to Burmese pop music and giggled into the night and after then it was finally quiet until nearby monastery was calling for early morning prayers or donations at 4 AM through their megaphones. We literally did not sleep that night more than an hour max. Good thing that we had a leisurely boat cruise planned for the next day.

After getting up at 5.30 AM for a 6 AM pick up to get us from the hotel to the jetty, we literally had a car pick us up and drive us just 200 meters further to the jetty. Nobody told us that we could have just walked over and when we asked the driver, then he said he had to come, otherwise his company would not be paid by our travel agency. Weird world.

Once on board the RV Panorama we settled into very comfortable leather seats and enjoyed the slow start in the dark and a great sun rise over the river banks. The scenery was fantastic and many golden topped pagodas were lining the river banks.

The trip was scheduled to last 10 hours and include breakfast and lunch. They served a breakfast and good coffee on board and it was nice to just let the world glide by.

Late that morning we actually docked on the river banks at a traditional fishing and farming village. We would call it a ‘Freilichtmuseum’ in Germany. Like a mix between authentic village and a museum. It was very interesting to see how people still live and work using much manual and animal labour whereas other parts of the world have mega farms or huge fishing nets with automation present everywhere.

Back on board and after an excellent lunch, the crew demonstrated two very Burmese things. Clothing and cosmetics. Traditional clothing in Myanmar is simple and still worn by most people here. The style is simple but the fabrics and colors are not.

They are wonderfully woven garments made of silk or cotton and come in many bright colors. Men and women alike wear the longhi, a long wrap around skirt and a blouse/ shirt top. For women very figure hugging (and most really do have a very fine figure) for men somewhat a bit looser.

As for the cosmetics the favorite and worn by everybody here is Thanaka. Thanaka is a tree that gets chopped into pieces. It looks like you are buying a piece of wood. The bark then gets ground on a stone block to a fine yellowish powder. The powder mixed with a bit of water then gets spread in patterns across the cheeks and forehead, sometimes also on the nose and chin. It looks like everybody is running around with yellowish face paint.

Apparently, this serves as sunblock as well as a skin cosmetic. It looks funny to us but to all here it’s perfectly normal. The crew showed us how it is being applied it was a nice break from the flats of the river banks.

Finally, the first temples of Bagan came into view. This is what we had been waiting for. Bagan is the most important site of the cultural triangle in Myanmar. The area consists of over 2.000 temples, pagodas and shrines that look like scattered around the countryside. We only got a glimpse of them until it got dark and made our way to our hotel. A very relaxing and quiet day.

And if anyone wondered what we did for New Years Eve … we were so tired we slept through ;o)) or tried to as we were woken by a few loud crackers (Böller) at midnight. But we went happily back to sleep.