From Dog to Nirwana 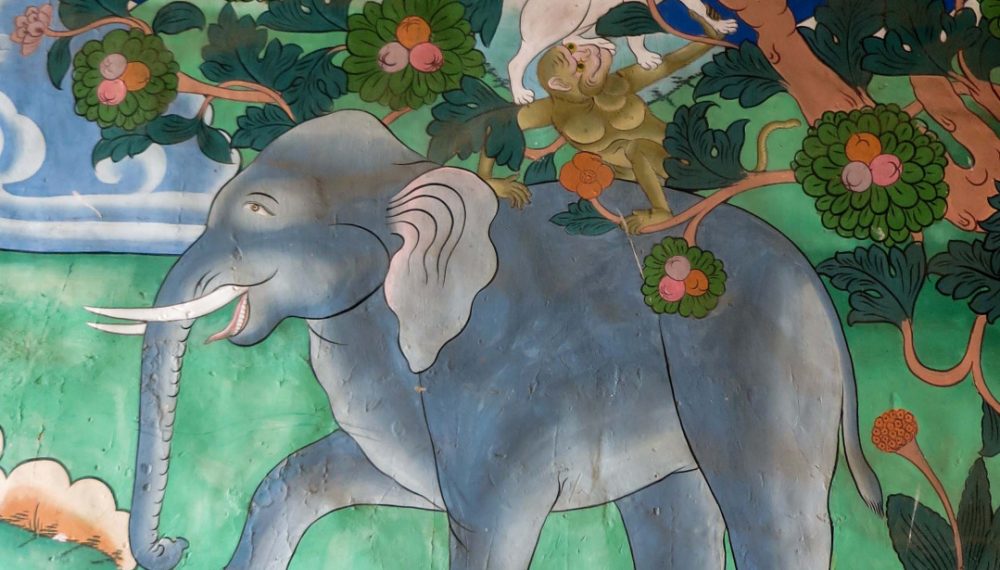 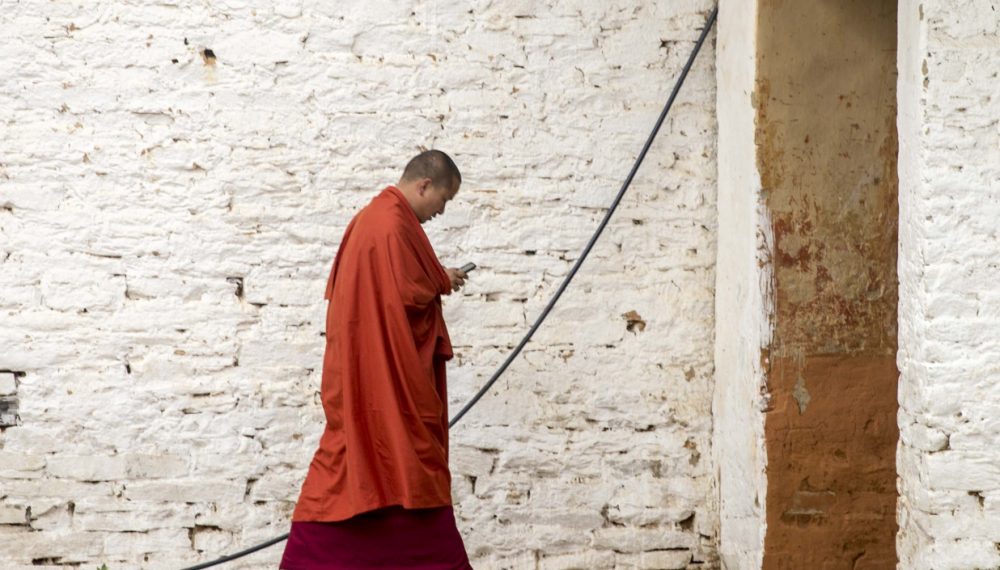 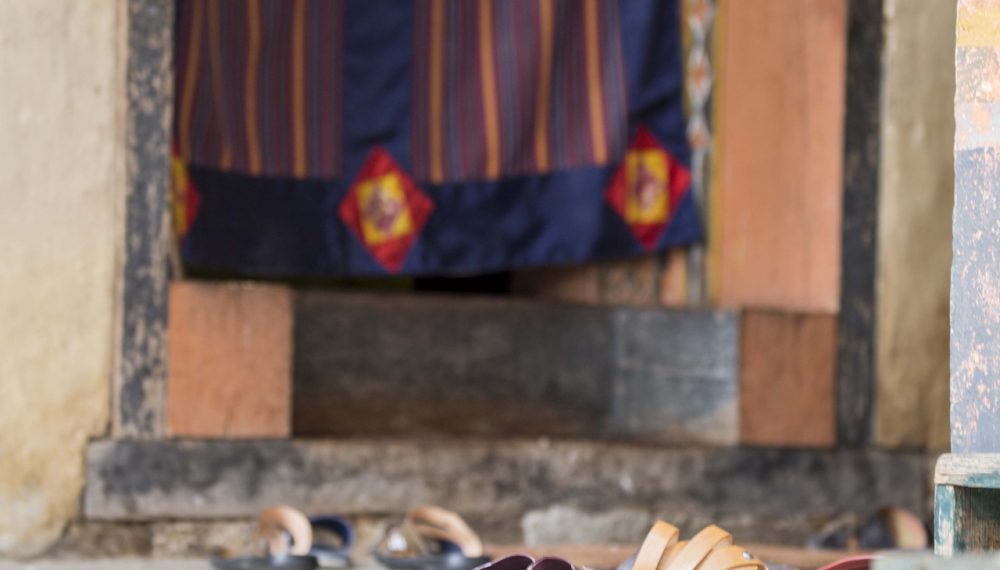 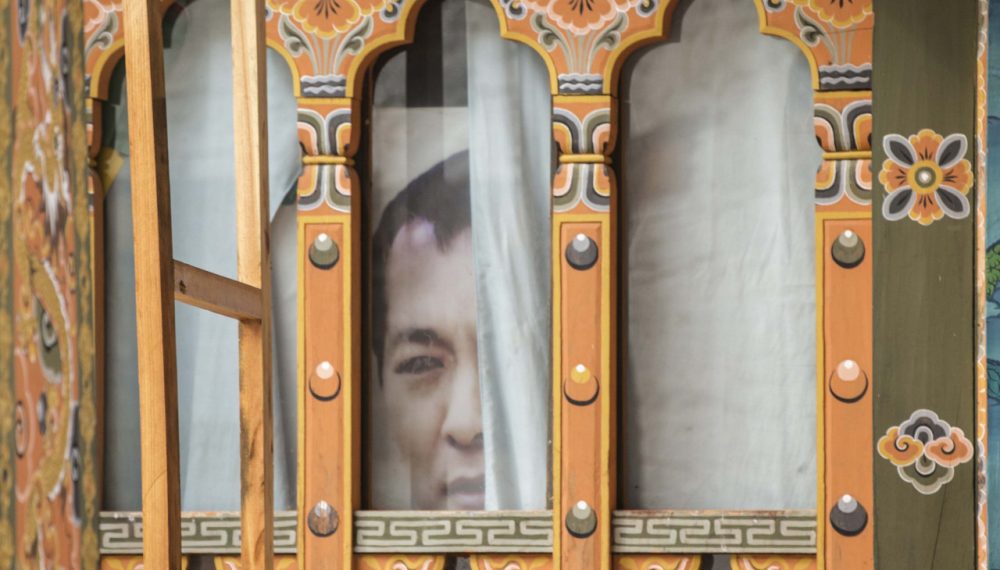 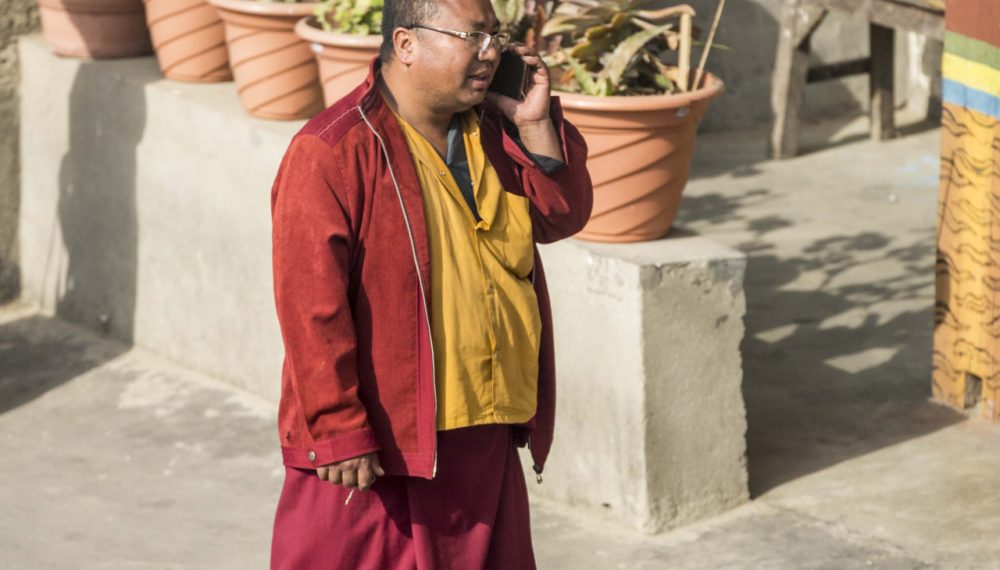 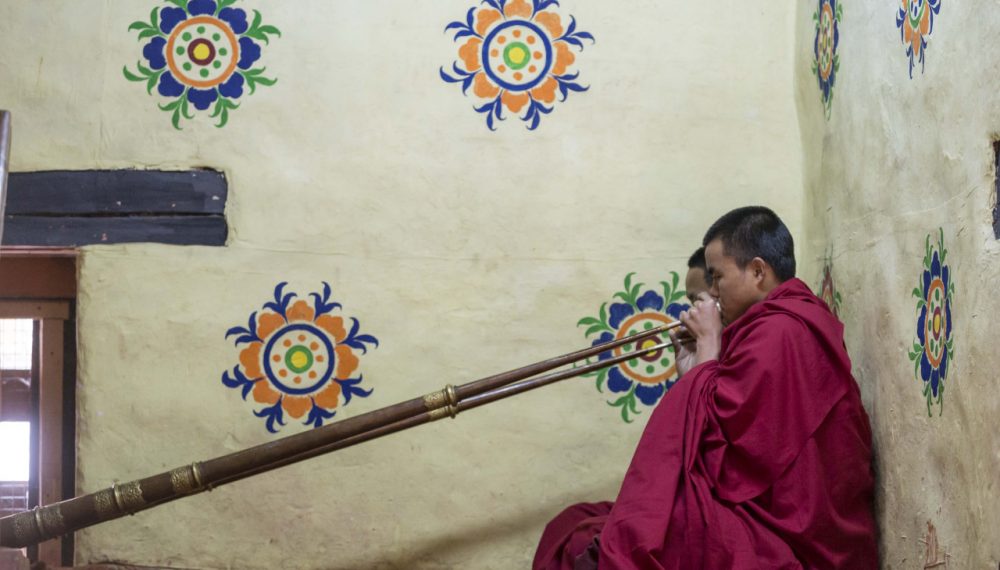 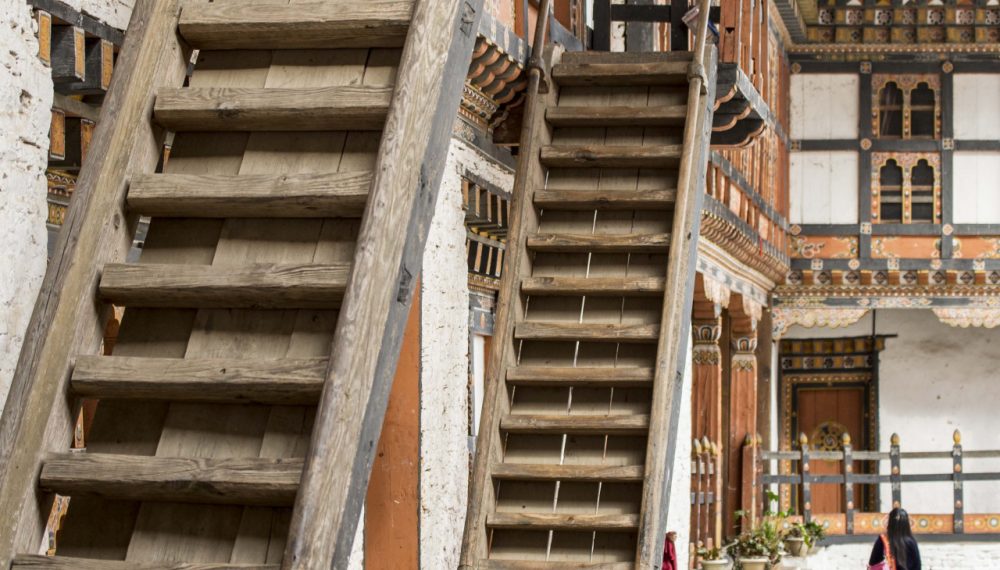 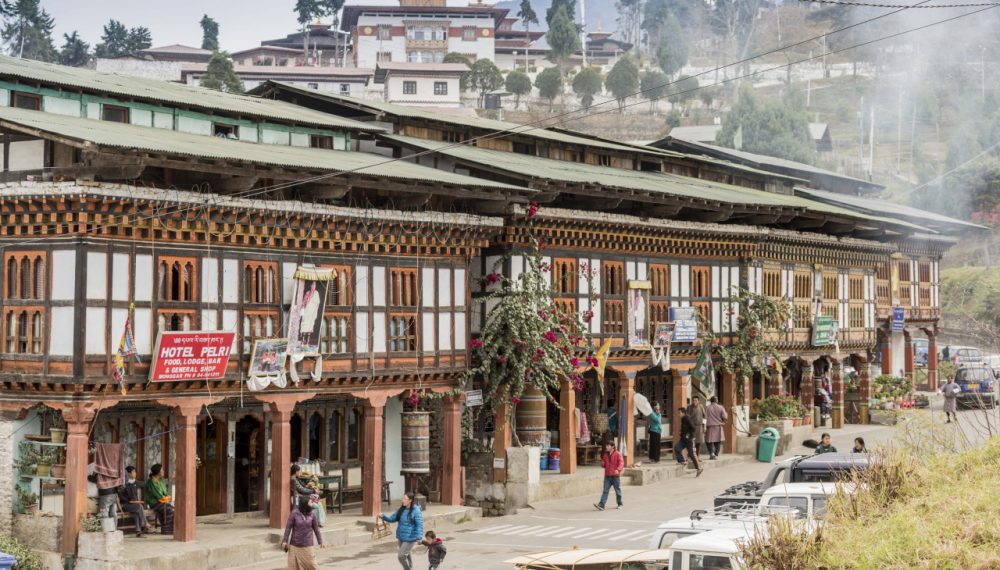 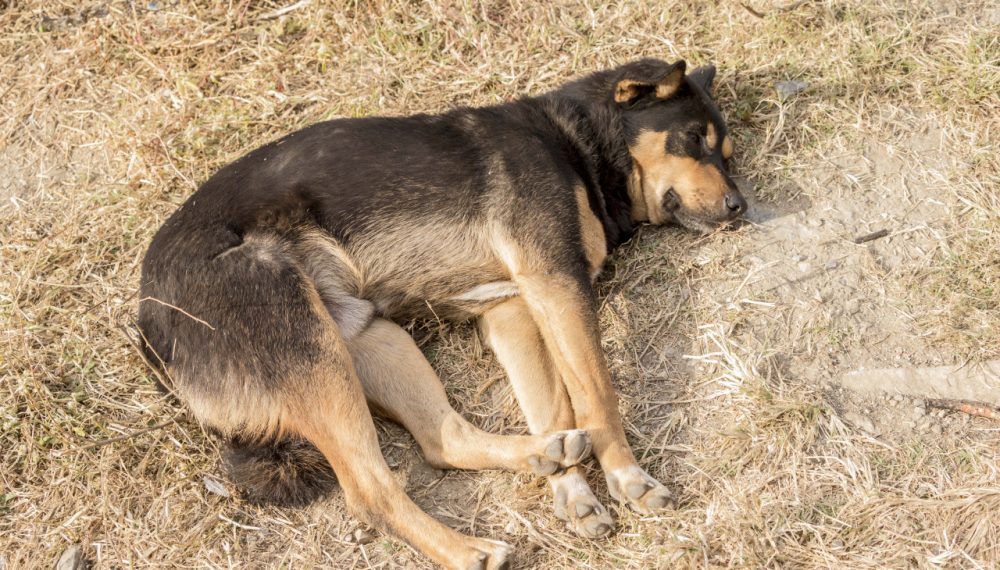 Well, what we thought would be a good nights sleep turned out to be a whole night awake listening to hundreds of dogs barking the whole night. And we mean literally the same dogs barking for 4-5 hrs, then being replaced by other dogs from dusk to dawn. Once we ventured out into the pretty village the next morning, we saw that every dog was asleep, recovering from last nights activities. It took all our collected Bhuddist tolerance to not kick every dog awake and keep them from sleeping too.

A dogs life brings you closer to Nirvana

Asking Norbu why the people here don’t do anything about those dogs he said that dogs are considered in Buddhist tradition as the pre-step before being reborn as a human. Quasi the highest form of all animals. And as each could potentially be one of your former relatives they just let them roam free, feed them and so they multiply at leisure. Needless to say that it starts becoming a real problem, even though the government tries to vaccinated them. Those dogs are easily recognized by a clipped ear tip.

Walking through an everyday township like Mongar makes one wonder again, how pretty and relatively clean the houses and streets are. People take pride and there are plenty of signs to ask anyone not to litter. To see monks in their colorful burgundy robes walking in the streets is common sight. Most people here carry modern mobile phones , so it’s like the old and new worlds constantly meeting each other.

The king is omnipresent

Last stop in Mongor was the Mongor Dzong. It is a fairly new Dzong only built in 1930 as the old one burned down in 1899. Like most Dzongs it has the administration and monastery combined. The pictures of the late king and his son are ever present. In every home in Bhutan and every building, at least one picture of the king is hung up. The king is very beloved by his people, he lives a quite simple life with his beautiful wife and is ever present at setchus, other festivities or when people are in need. Of course you can always find critics everywhere but wealth is well shared in Bhutan.

The living quarters are situated around the courtyard and in the middle of the structure is the utse, the largest building and temple and the most sacred part. Leaving shoes outside is always a must and so we walked inside listening to the sounds of the long trumpets being blown slowly. First assuming we were interrupting a ceremony it turned out to be young monky being trained on the instruments. They do this hours at a time. So in this case: Pictures allowed.

Each monastery is decorated with a multitude of spiritual paintings, each hand painted of course. One of the paintings drew our attention as it reminded us of the German tale of the ‘Bremer Stadtmusikanten’. It shows a bird sitting on top of a rabbit, a monkey on an elephant. Norbu told us the story behind the painting in that the animals all wanted the fruit high up on the tree. And each animal claimed that the fruit is theirs to claim first for various reasons. They concluded that by working together, each contributing their share they will reach a win-win situation for everybody. This is very much ingrained in Bhutenese culture. Only together things are created that benefit all. A nice philosophy that we in our western worlds could take as model for our behaviour.