DAY1: Africa – where it all began 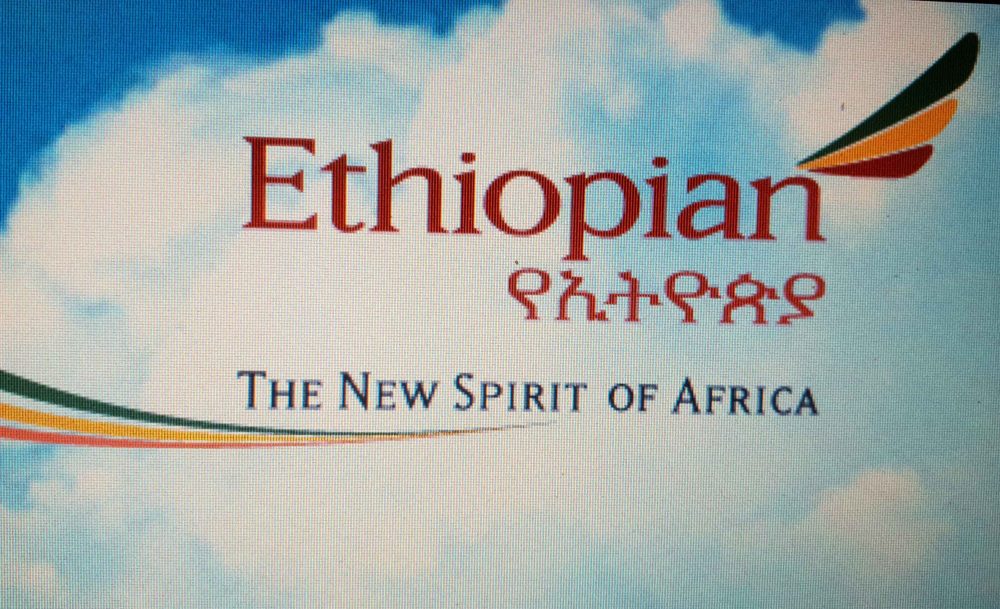 Well there is good planning and preparation and there is normal fate. We had planned to board a plane from Munich to Rome and then fly onto Addis Abbaba that same night from Rome three hours later. We had expected to sleep in the plane on our miles award business class tickets and bathe in the Ethiopian sun early on the 14th of January.

Well as fate would have it, our delivery aircraft (Lufthansa) was missing a crew in Munich so despite 2 1/2 hrs to spare Lufthansa managed to land 5 minutes after the Ethiopian Airlines plane left the gate.

Try to find a hotel in Rome at 11 PM and making sure you have seats on the next days plane to Ethiopia. Not easy when LH has no dedicated office in Rome, your tickets are award tickets and you have to sleep some as well… Long story short, we got an hotel at the airport and spent the next day in Rome. Luckily it was a beautiful sunny day and we got to see the Colosseum with no lines or hordes of people. One off the bucket list for Esther, since she missed it on our last visit…

Then finally with a 24 hr delay we boarded our flight to Ethiopia, not without further issues at the airport until our ticket was changed properly (Ethopian doesn‘t like two different flights issued on the same ticket number #lufthansafail). It‘s only a 5 1/2 hrs flight to Addis Abbaba, so time passed quickly thanks to Chris sacrificing his miles for our business class tickets.

The delay in journey meant that we missed out on a full day of sight seeing in Addis , but luckily our flight to Bahir Dar was still reachable for us.

Ethiopia is spelled ዐጢኦፒኣ in Ethiopian and have a look at the Ethiopian Airlines logo – Esther calls Ethiopia now the land with the dancing letters. It‘s really a beautiful writing and a syllable language. It has some impossibly long words, that are really a challenge to remember, specially useful words like „Thank You“ – „Ameseginalehu“.

Once Marco, our travel agent, picked us up from the airport in Addis, we stil had some time to explore. After a hearty breakfast we explored the outskirts of the city. One thing that strikes you when driving through Addis: traffic as chaotic as in India or Sri Lanka. Donkey carts, cars, mini busses, riders on horseback and pedestrians all mix together in some form that leaves you to wonder how come that there are not accidents everywhere. One thing that is very apparent as well.: New constructions everywhere. Addis is one of the fastest growing city in Africa (5th to be exact). We visited the national museum to orientate ourselves.

Amazing to think that Lucy, one of the best preserved humonoid skeletons was found here in Ethiopia. Lucy is quite small, only about 120 cm high. Makes one think that for milions of years human kind managed to live in unison with our planet, whereas our kind tries to destroy it at the fastest rate possible.

As we did not have much time in Addis due to our delayed arrival, we headed back to the Airport for our flight to Bahir Dar. With Chris Star Alliance Gold Status we had to visit the Ethiopian Airlines lounge, just for fun and because it was quite different from any other lounge we had seen :o)

After a short, crowded and uneventful flight we landed in Bahir Dar in the Western part of Ethiopia. We were both pretty exhausted so we decided to juggle around our plans a bit and went for a lazy afternoon. Short nap, and then strolling on the shores of Lake Tana for a leisurely beer. We watched the sunset from a higher vantage point overlooking the city of Bahir Dar, some 300.000 people living here.

Obviously a popular spot with newlyweds and we saw several on our way. Simple, traditionally white wedding outfits but elaborate hair dos of the brides.

Returning for an early night, we were delighted to see a couple of monkeys playing at our lodge. Esther‘s favorit creatures…