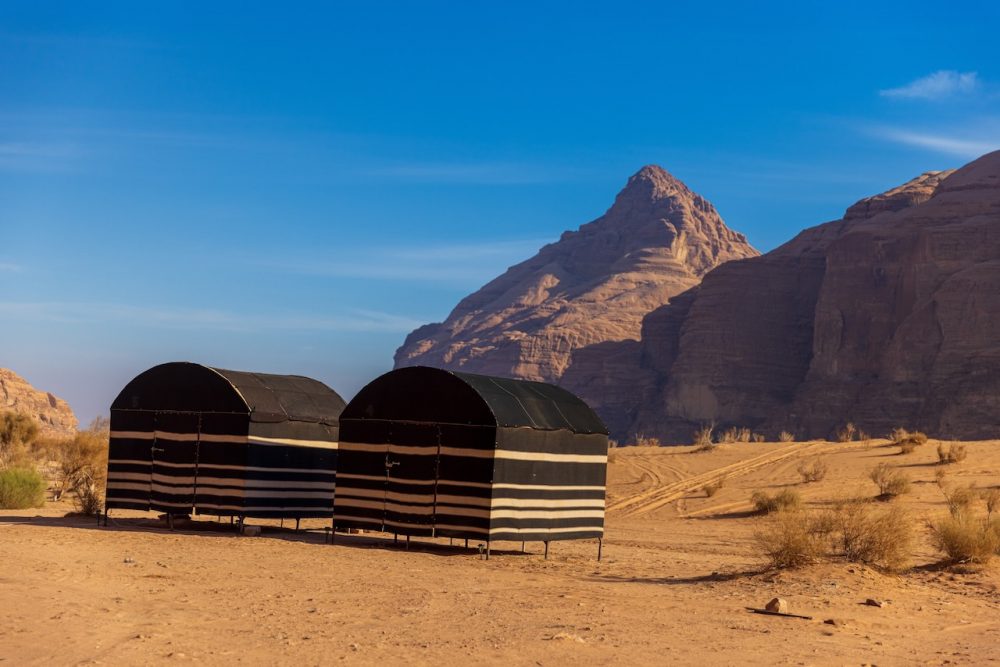 Today we set out around 9 AM for another ride . Two people switched horses as their mounts were not very well matched to their riding ability. In all we did notice that the horse quality of half the horses was not great. All of the riders had been to other riding tours and were able to compare. Several of the horses were very restless and dancing all the time, others were quiet at the walk only but when the speed increased were very difficult to hold back.

Indeed one of the riders could not hold her mount and raced at break neck speed in a wide circle around the group and was just lucky her horses did not stumble or she would have fallen off for sure. We asked why such difficult horses were chosen for this trip when the trip was advertised for medium riding skills. The issue was that the first set of horses that originally were scheduled for us were not available due to several equine herpes cases in that barn, so they shut that barn down for the moment. The organizer then had trouble recruiting enough replacement horses so that horses that should not have been on this trip were selected out of desperation.

Unfortunately this also meant that there was a lot of unreliable and insufficient tack that came with those horses – many of them probably straight out of the Petra tourist parcours.

We had several pieces of equipment break, reins, martingales, halters. Several stirrups had no stirrup grips on them and all horses had old and some not healed wounds from the past. We had to retire one horse early due to a swollen leg, which took the second guide away and one old mare clearly was beyond stressed out and could not finish the trail. On a good note they were well shod and we saw no saddle sores.

As today was Friday Dec. 31st and we got served the signature dish of the bedouins: Mansaf. It consists of tender lamb meat on the bone slow cooked in sheeps milk served on a bed of rice with one nuts and lots of different spices like cardamom and others. The sheeps milk is served on the side as a sort of sauce and generously sprinkled over the whole dish. Needless to say that Esther was no fan but Chris enjoyed it quite a bit, telling Esther that it wouldn’t taste a bit like sheep.

As no one could envision staying up until midnight to celebrate new year, we simply as a group decided to celebrate new year at 12 Islamabad time. We popped some bottles of bubbly for the occasion and most of us retired to sleep shortly afterwards. But the evening was far from over for the ones that stayed in the tent a bit longer: Some musicians arrived at 11.30 PM and played bedouin music until well past 1 AM. The dance ws – as we were told – very easy to learn as it consisted only from some kind of squats and rhythmic clapping while singing reap – reap – reap.