Getting over the pass 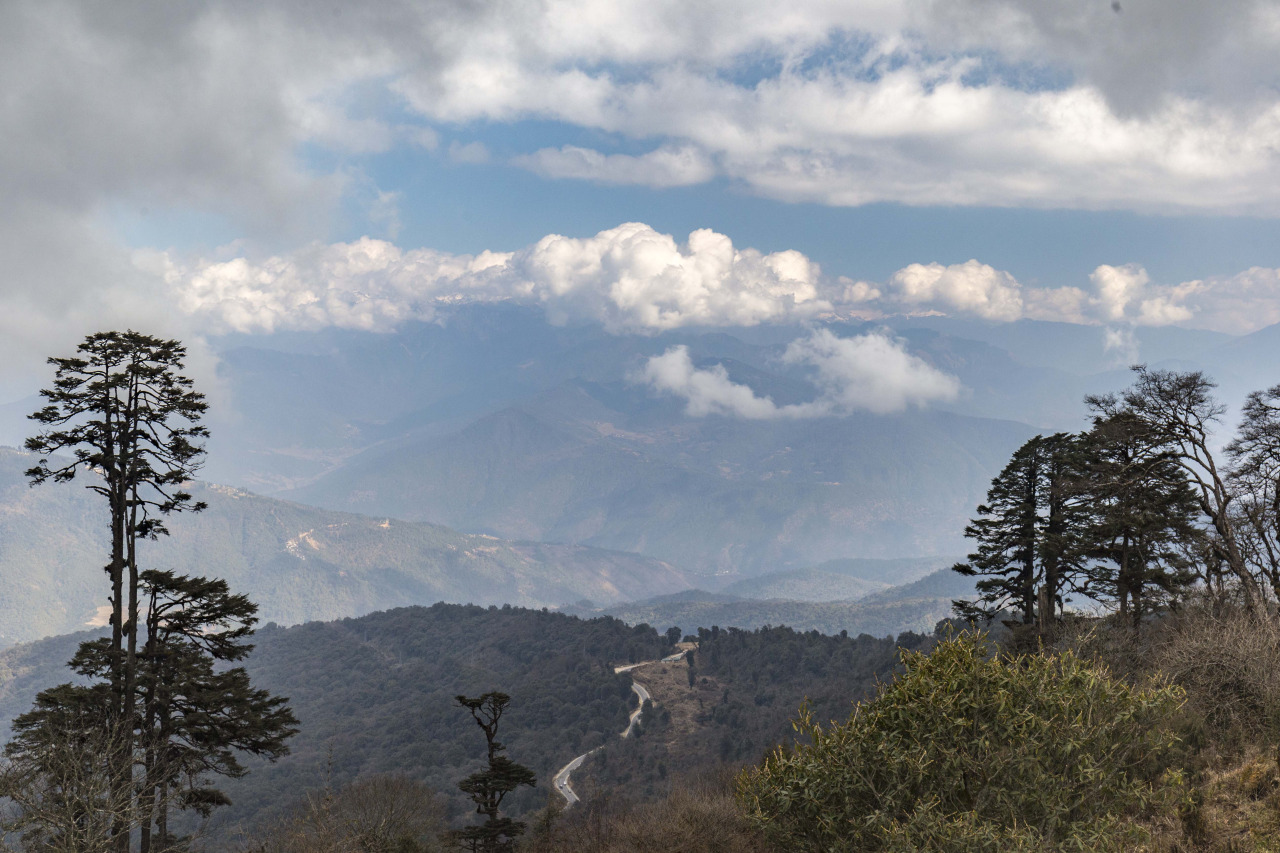 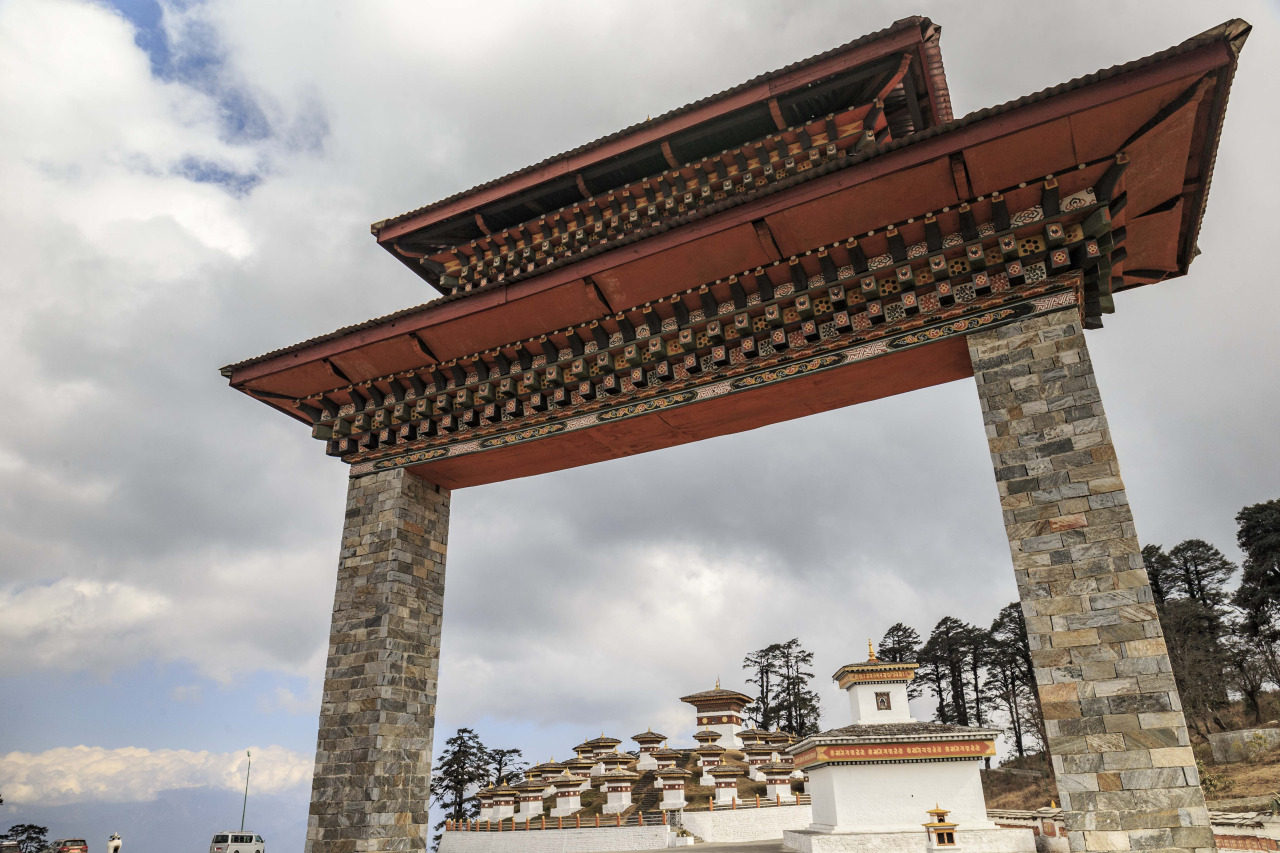 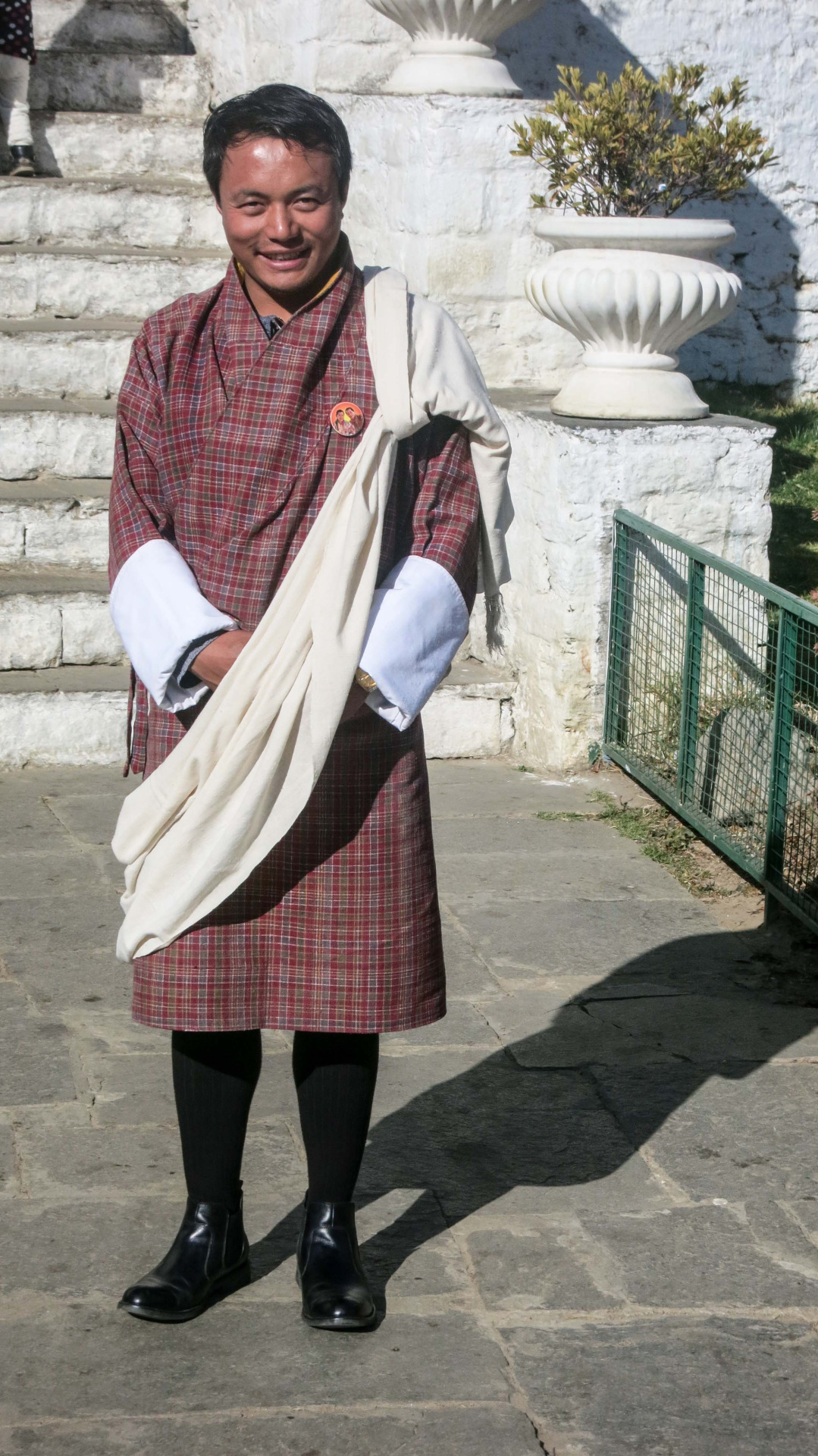 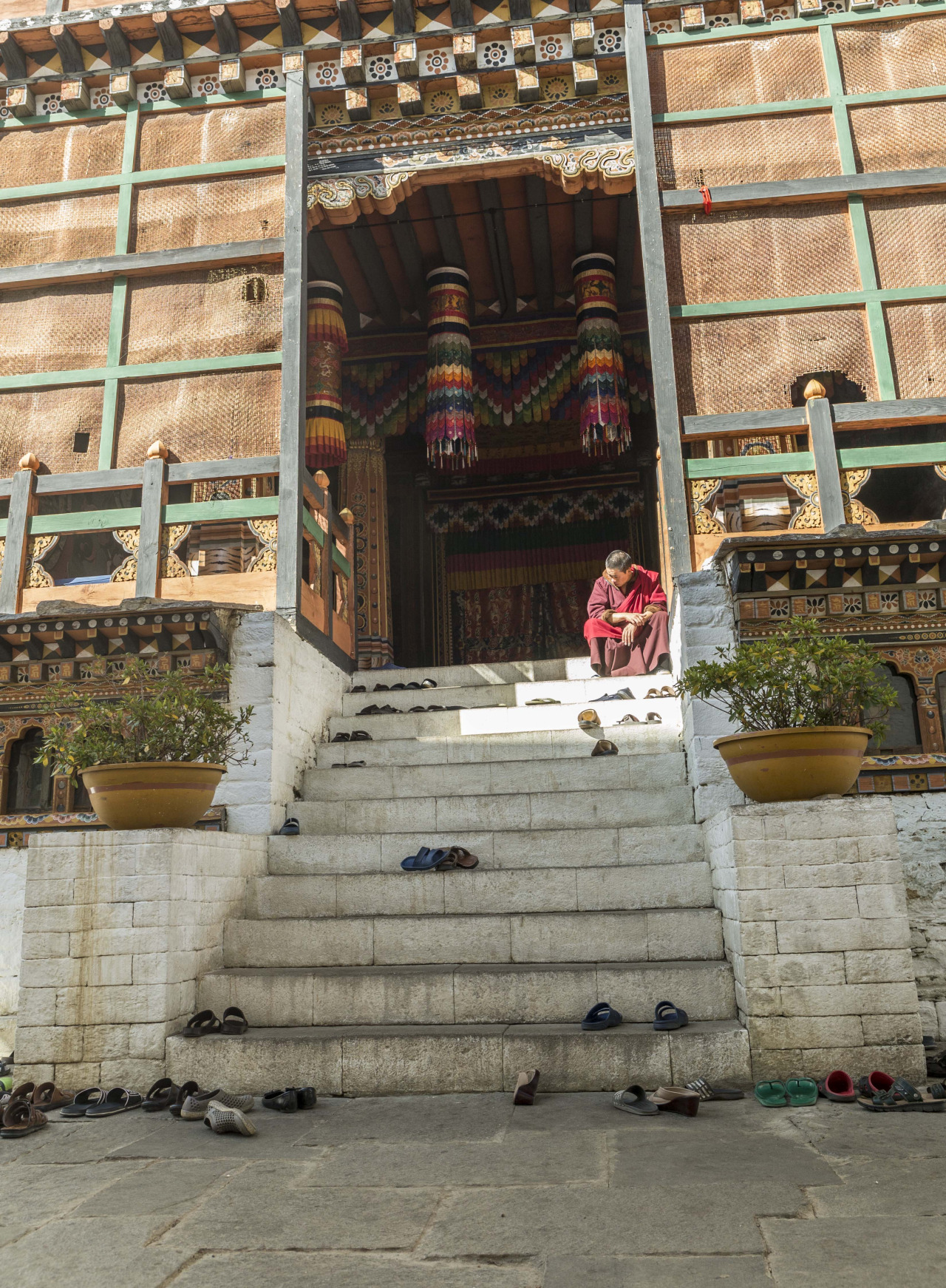 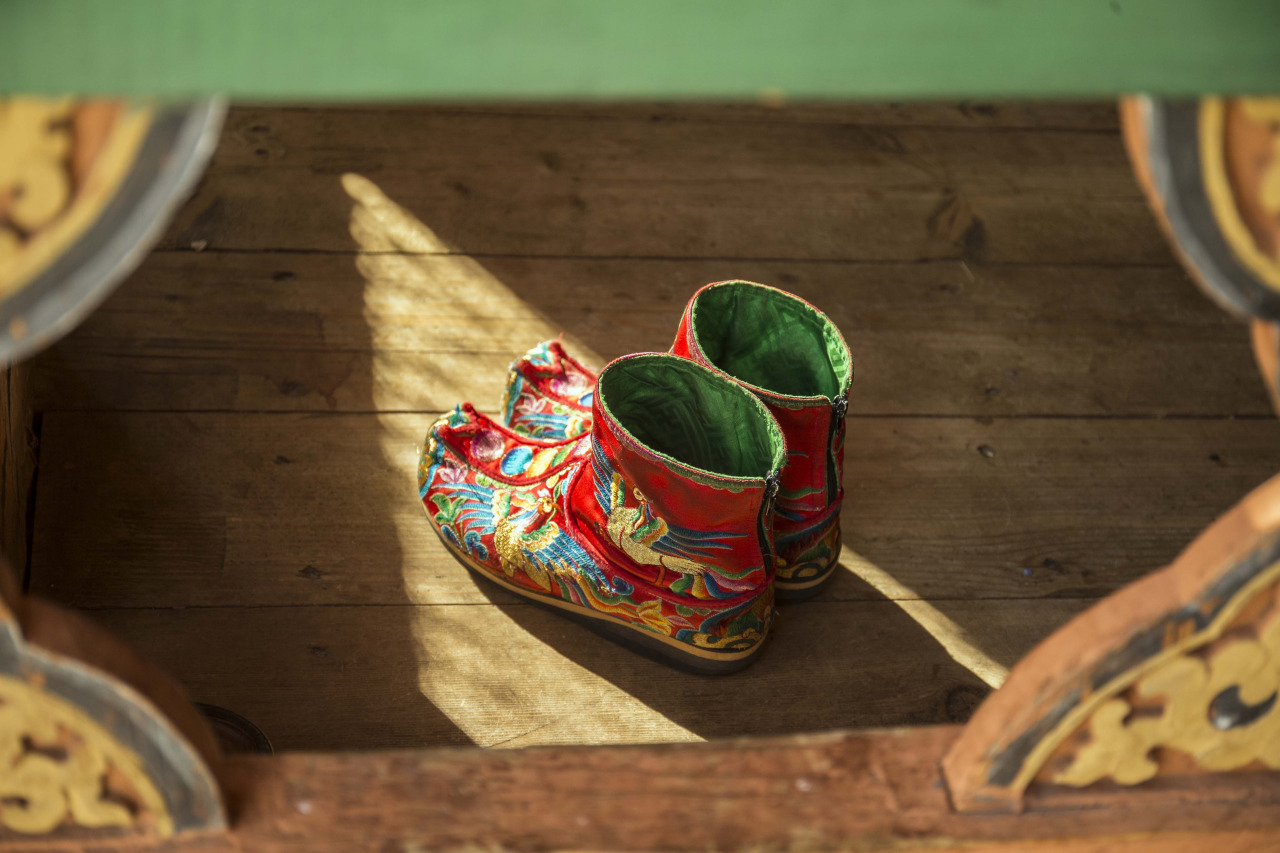 Our last pass for this trip was Duchula pass at 3116 meters altitude. Surprise, surprise the entire road was already asphalted and nearly finished. What a difference in driving and speed! We had lunch on top of the pass, which reminded us of a rest station at an Autobahn. Food was better than in Germany but barely. On top of the pass are 108 chortens (stupas) in a circular fashion. The Druk Wangyal Chortens.

Most cars and trucks of course drive around those chortens in a big circle before continuing on their way. Unfortunately the weather did not allow for a nice panoramic view of the Himalayas. Obviously we didn’t circle enough stupas to receive enough blessings to grant as this usually glorious view.

Swiftly we drove down and right before we hit Thimpu city, we made one last stop at the Simtokha Dzong Monastery. It is considered the oldest monastery in its original form and still in use, albeit somewhat less important now. Our guide Norbu of course was donning his official attire, the Gho which is mandatory for Bhutanese men at all visits to official sites like Dzongs, etc. For those even the white scarf called Kabney, that is draped around the body in specific fashion is a must. There are quite a few monks in the temple performing a ceremony, judging by the ‘Adiletten-Parkplatz’ on the front stairs to the temple. We even saw some original style footwear ‘parked’ outside.

We had the privilege of listening in and seeing the ceremony up close. The monotonous chanting is only accompanied by a few instruments. Drums, Bhutanese oboe, trumpet and cymbals. I would not consider that a music that’s easy to get used to or pleasant to the ear but it is strangely calming after listening to it for a while.

Stepping out of the monastery and around the building we were treated with the whole panoramic view of Thimpu valley as it stretched out in front of us. We were finally arrived at the ‘New York’ of Bhutan as Norbu called it with a smirk.